“It’s drawing attention to their disability in a positive way,” said de Oliveira Barata. “Rather than people seeing what’s missing, it’s about what they’ve got.” “Having an alternative limb is about claiming control and saying ‘I’m an individual and this reflects who I am.” 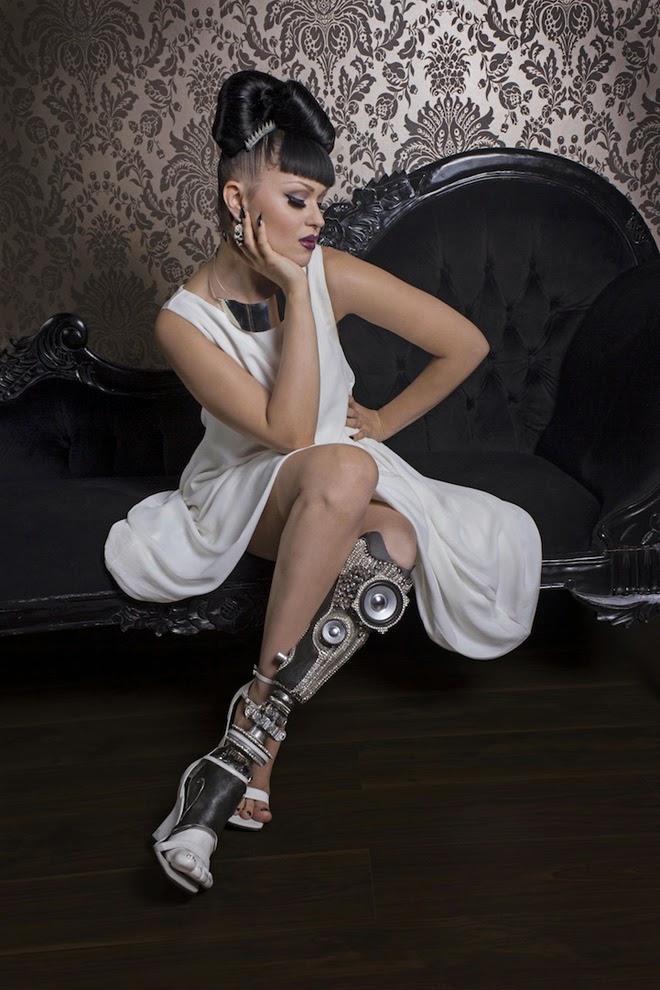